The Equation of Time

Why doesn’t my sundial tell the right time?

You may notice sundials do not always agree with your watch. The reason for this is complicated but as long you accept the maths, the principle is simple.

The earth’s axis always points in the same direction towards Polaris, the Pole Star, and viewed from above the North Pole, the earth rotates anticlockwise.

The earth also moves around the sun in an anticlockwise direction, making a full revolution once a year.

For each revolution of the earth it will have moved slightly round it’s orbit of the sun, and so it takes slightly more than 360 degrees for your position on the Earth to face the sun again. 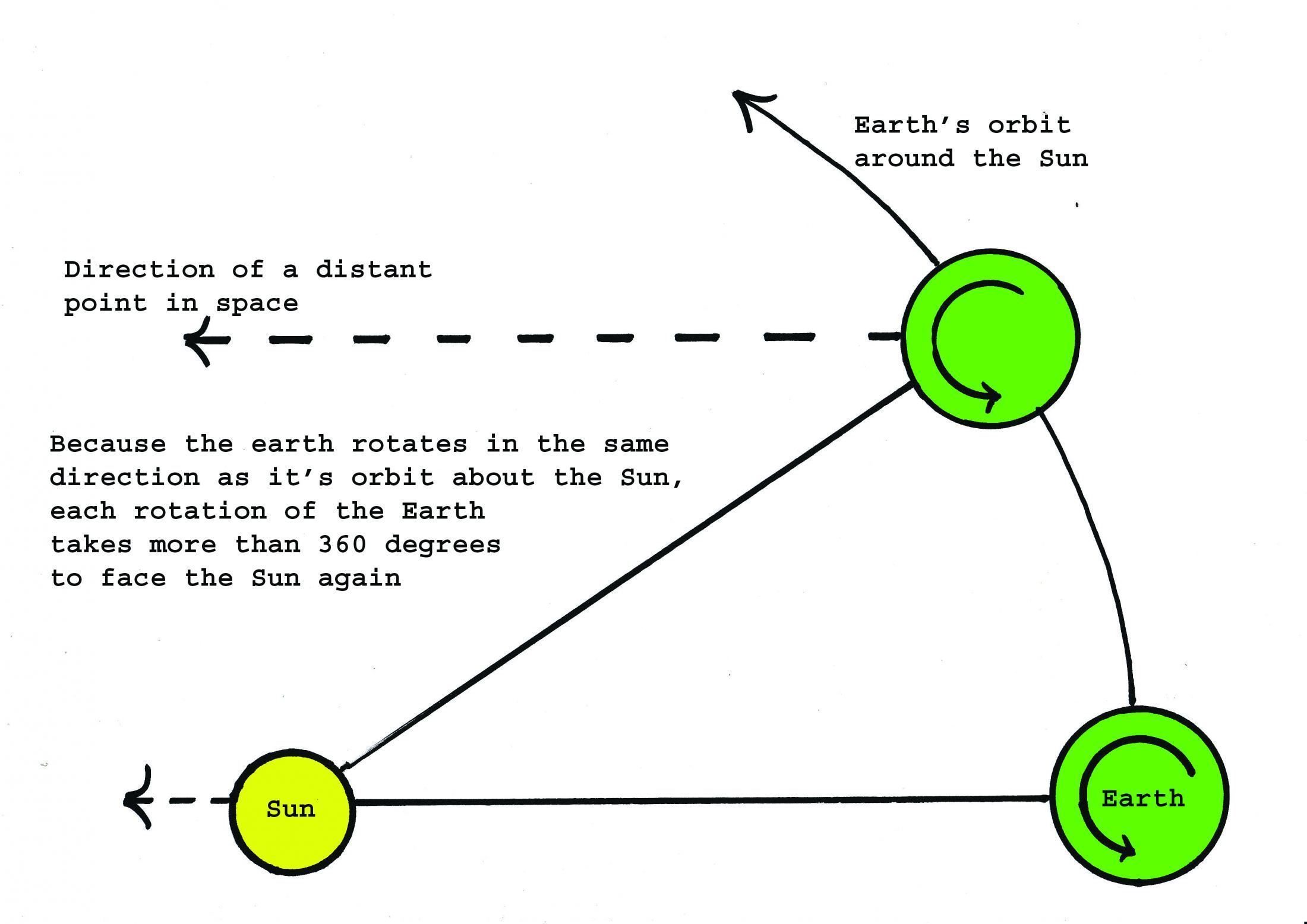 In addition, the Earth moves around the sun on an ellipse. When the Earth is closest to the Sun it speeds up, and when it it furthest away it slows down.

This was discovered by Johannes Kepler in the early 1600s. Kepler was trying to reconcile Copernicus’s theory that the planets moved around the sun in a circle with the observation that they altered speed.

Kepler’s 2nd law states that a planet will “sweep out equal areas in equal times” in its orbit. What this means is that it will speed up when near the Sun (perihelion) and slow down when further from the Sun (aphelion). 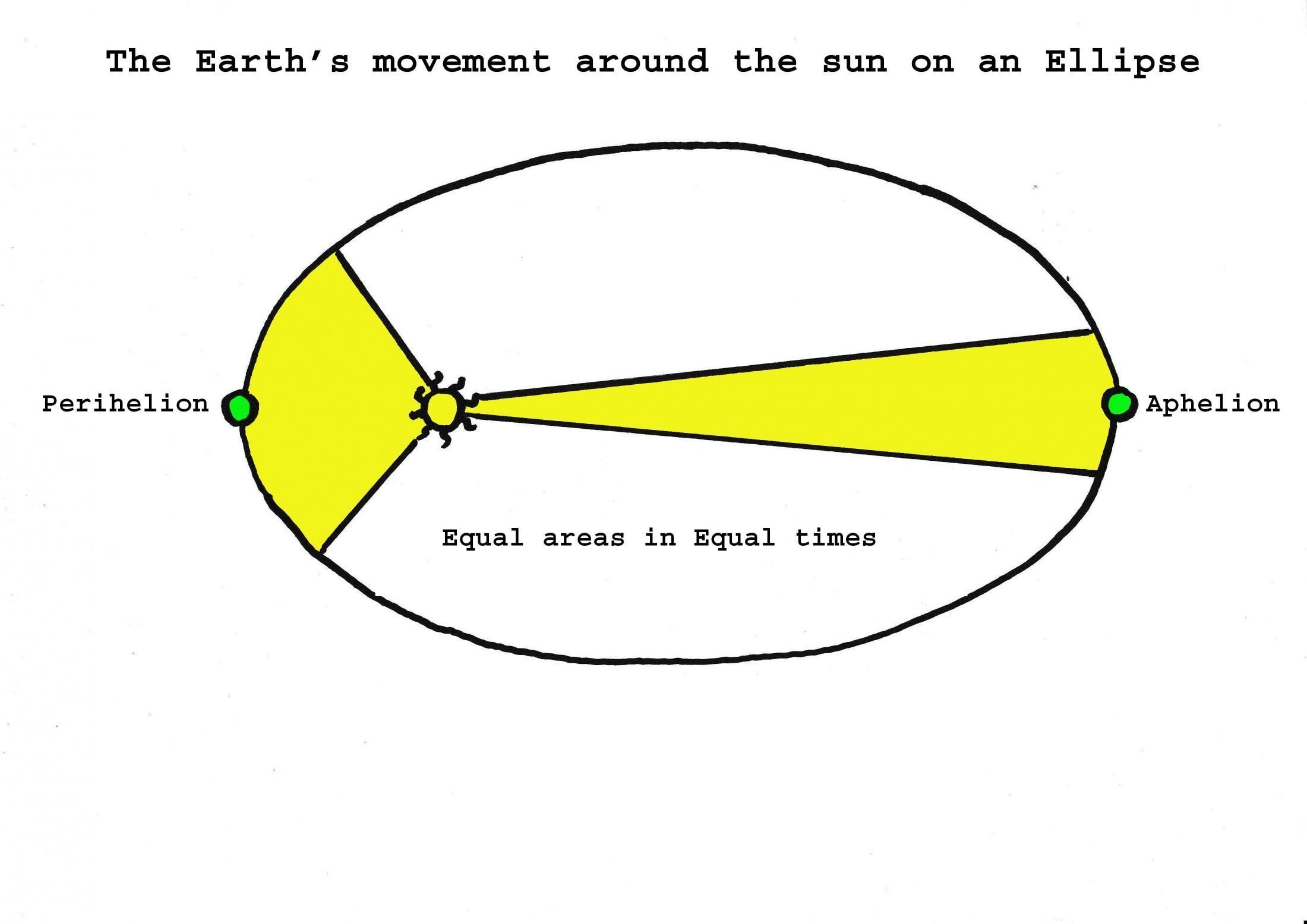 This drawing is vastly exagerated; the eccentricity of our orbit around the sun is only 0.0167 – the orbit is very nearly, but not quite, circular. 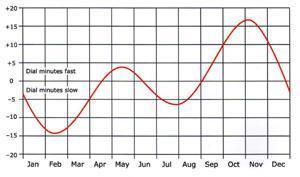 This happens on a regular and predictable pattern every year so as everyone lives on the same earth it shouldn’t matter. Problems started when clocks were first made. It proved impractical to design a clock to keep irregular time. So the days were averaged out into Greenwich Mean Time (Mean = Average).

Kevin Karney has written and produced the full explanation of the Variation in the Equation of Time which you can access by clicking here (opens in a new window), although it is very technical and not for the faint hearted!

A lot easier to digest is an excellent YouTube video by Michael Stevens of Vsauce, which I highly recommend.