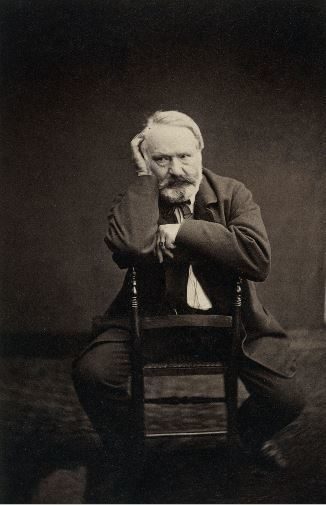 The quote is taken from near the end of Les Miserable by Victor Hugo when hero Jean Valjean looks back on the love that he has for his ward Cosette.

Victor Marie Hugo, born 26th February1802 became perhaps the leading exponent of the Romantic Movement. The movement emphasized intense emotion as an authentic source of artistic inspiration and Hugo certainly had much in his personal life to draw upon. As a young man Victor fell in love with and secretly became engaged to his childhood sweetheart Adele Foucher, against his mother’s wishes. Hugo who was devoted to his mother kept the relationship a secret to protect her and only married Adele in 1822 after his mothers death. Tragically their first child Leopold was to die as an infant and more cruel still their second child drowned when she was only 19 years old. Heartbreakingly Hugo discovered of her death on reading an obituary in the newspaper while drinking coffee in his local café, he wrote;

‘Alas! turning an envious eye towards the past,
inconsolable by anything on earth,
I keep looking at that moment of my life
when I saw her open her wings and fly away!’

When Hugo was a child his father was away for long periods of time and he was brought up solely by his mother, who was a Catholic and staunch Royalist. His youth was about King and faith, but later, during the events leading up to France’s 1848 Revolution he began to rebel against his Catholic, Royalist education and instead acted as a champion to Republicanism and Freethought.

He became a passionate supporter of Republicanism and his work touched upon most of the political and social issues of the day, most famously campaigning for the abolition of capital punishment. Another personal passion of his was for the creation of the United States of Europe. He expounded his views on the subject in a speech he delivered during the International Peace Congress 1849. The Congress, proved to be an international success and helped establish Hugo as a prominent international public speaker. On 14 July 1870 he planted the “oak of the United States of Europe” in the garden of Hauteville House, Guernsey.

In 1851 after openly declaring Napoleon III a traitor to France, Hugo was forced into exile until 1873. When he finally did return home it was after the death of his son Charles, Hugo took custody of his grandchildren Jeanne and Georges-Victor.

He is buried at the Panthéon in Paris and his legacy has been honoured in many ways, including his portrait being placed on French currency.

Hugo’s most famous works are the novels Les Misérables and The Hunchback of Notre-Dame both of which have inspired musicals. Most famously Cameron Mackintosh’s 1985 adaptation of Les Mis which has been running on stage in London ever since, making it the longest-running musical in the West End.

Victor Hugo’s Les Misérables is a timeless epic of love, loss, and revolution. Set in early 19th-century France, Les Misérables is the story of Jean Valjean, a French peasant, and his desire for redemption after serving nineteen years in jail for having stolen a loaf of bread for his sister’s starving child. Valjean decides to escape and start his life anew after a bishop inspires him by a tremendous act of mercy. However he is tracked down by a police inspector named Javert. Along the way, Valjean is swept into a revolutionary period in France, where a group of young idealists attempt to overthrow the government at a street barricade.

It took Victor Hugo 17 years to write Les Miserable and he was in no doubt that he had created a masterpiece he wrote “My conviction is that this book is going to be one of the peaks, if not the crowning point of my work.” It was finally published in 1862. An apocryphal tale about the shortest correspondence in history is said to have been between Hugo and his publisher Hurst and Blackett in 1862. Hugo was on vacation when Les Misérables was published. He queried the reaction to the work by sending a single-character telegram to his publisher, asking ‘?’. The publisher replied with a single ‘!’ to indicate its success.

A little known fact: In a letter dated 19 November 1821, Victor Hugo’s father writes to his son that Victor had been conceived on one of the highest peaks in the Vosges Mountains. “This elevated origin” his father goes on to say “seems to have had effects on you so that your muse is now continually sublime” Hugo believed himself to have been conceived on 24 June 1801, which is the origin of Jean Valjean’s prisoner number 24601.

‘To love or have loved, that is enough’ 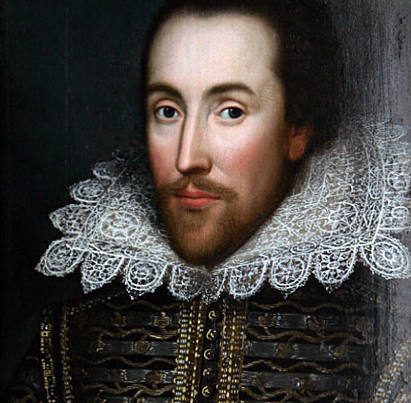 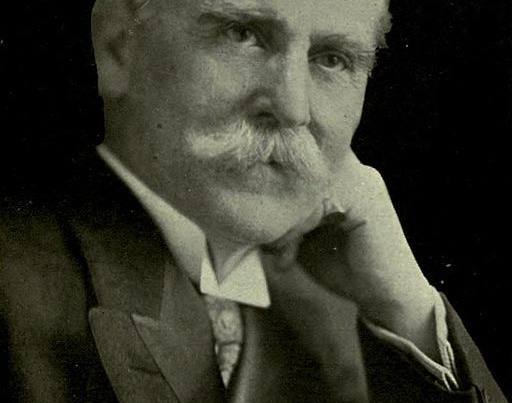 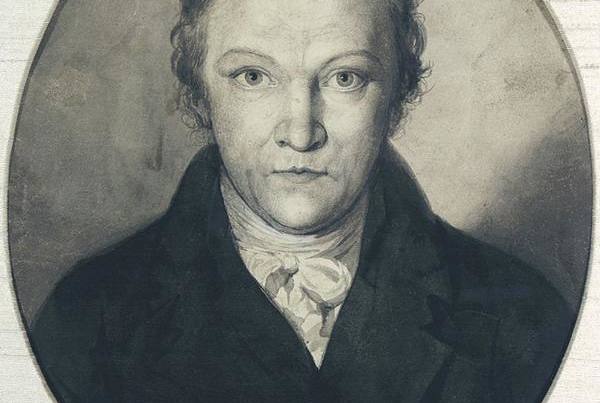